The final stage of the Benelux League will be the finals, with the six best teams from the group stage. In the finals we will hold a single elimination bracket, where the best two teams from the group stage will immediately advance to the semi-finals. The other four teams will duke it out for the other two spots. The winners of the semi-finals will of course face off in the grand finals, where we will crown the next Rainbow Six Siege Benelux League Champion.

Finals Day 1: 6 August
Finals Day 2: 7 August
More information about the finals will be shared at a later date.
Tune in ON THE BROADCAST 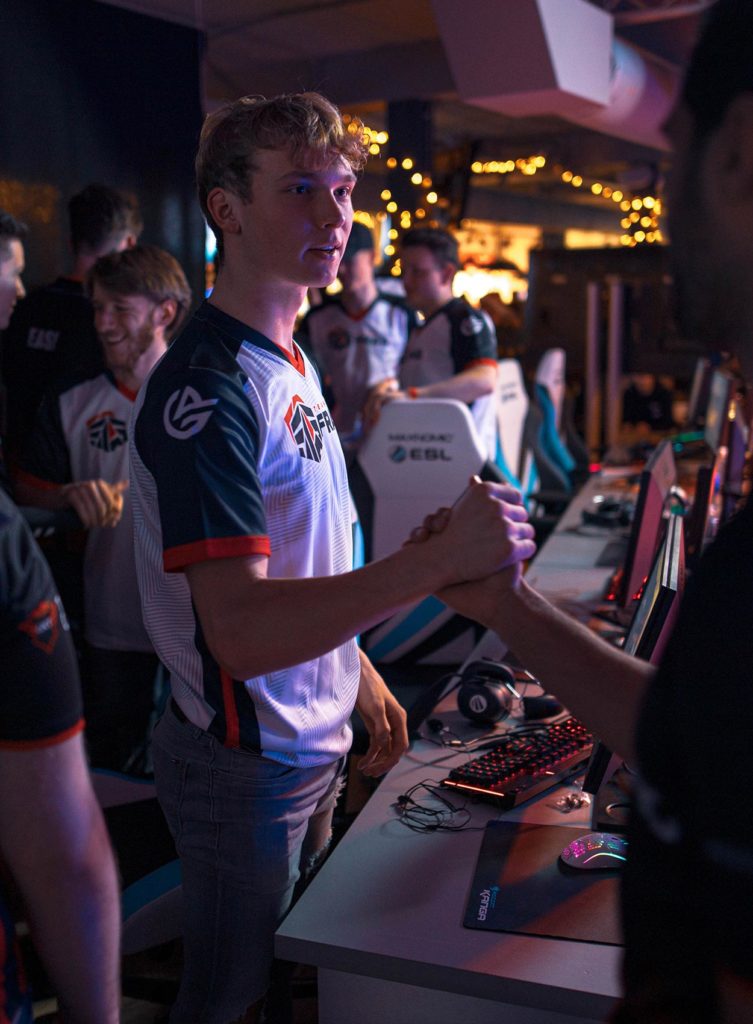 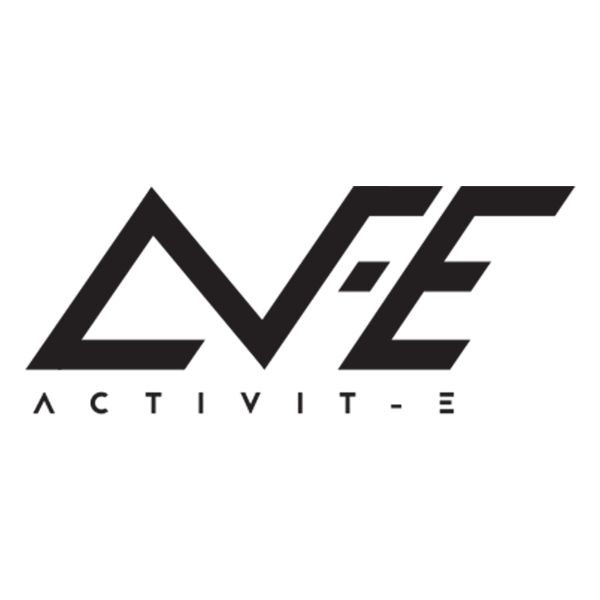 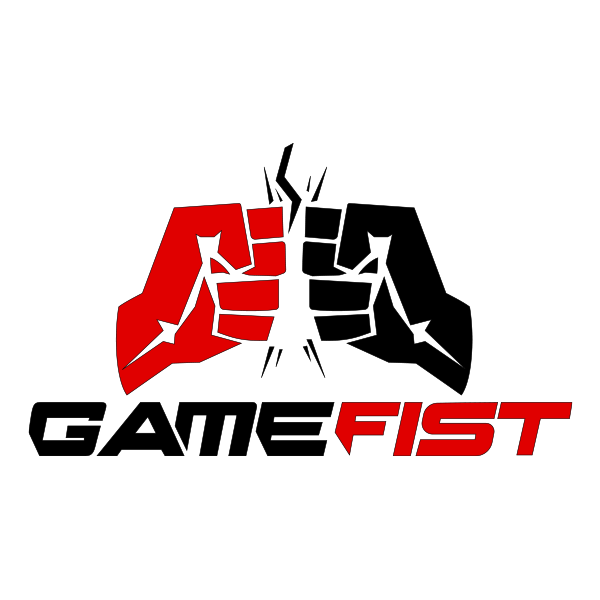 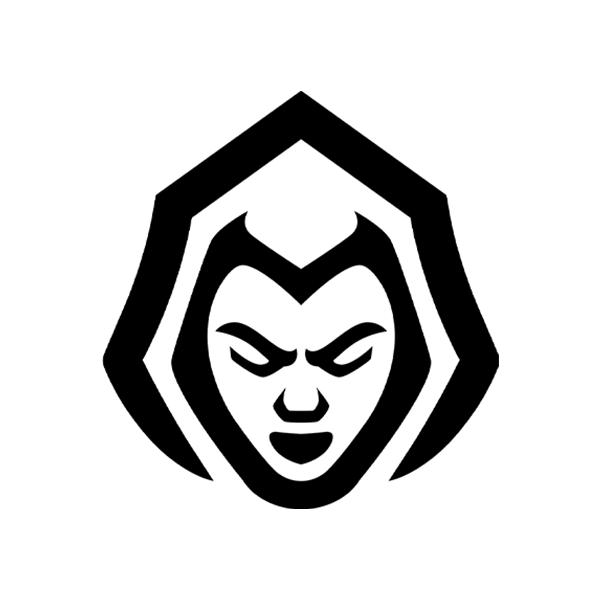 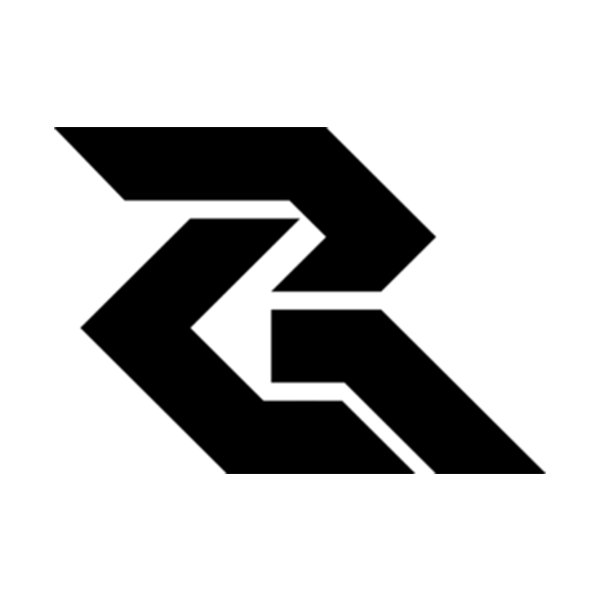 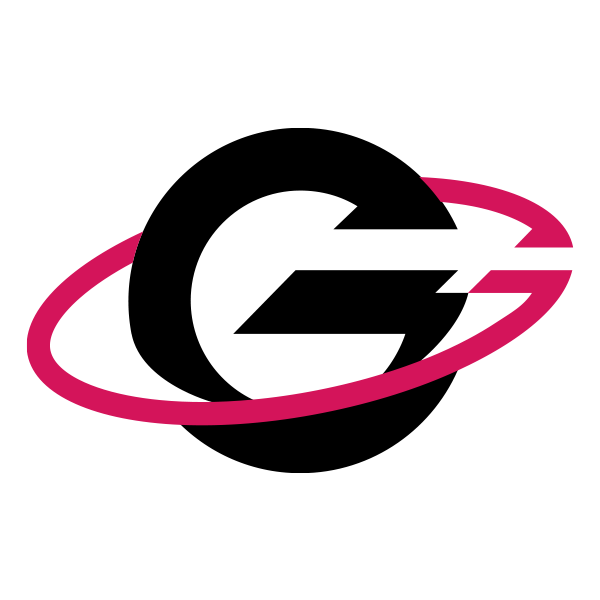 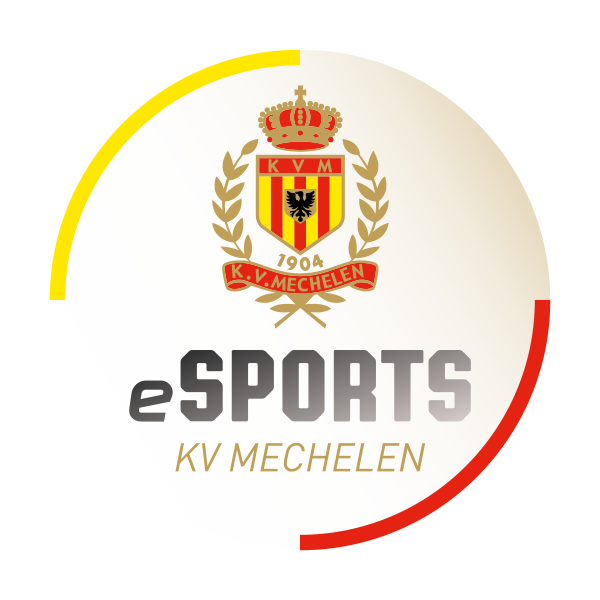 To make your visit to our website more pleasant and to enable the use of certain functions, we may use "cookies" and other tracking technologies on various pages. To find out more about how we use cookies and your options to decline them you can access our Cookie Policy. In addition, please read our Privacy Policy, which is designed to inform you about the processing of your personal data and your rights regarding this processing.