A great competition needs an awesome broadcast, with expert commentary. With Thiadrik “Toldersma” Oldersma, Anthony “Anthox” Kremer and  Anne “FastAnne” Janssen as casters, Stephan “Easy” Kemink as observer you can rest assured that you won’t miss one play during our shows on Twitch. 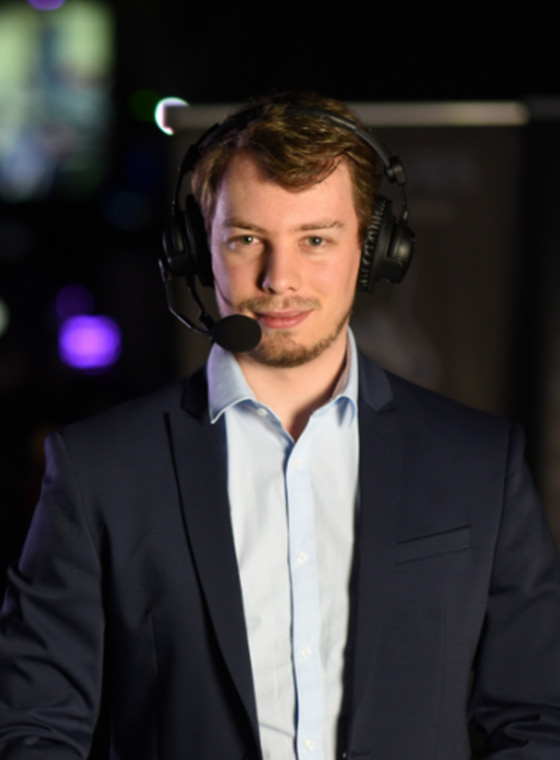 Starting of as a console player, Toldersma primarily played FPS titles from franchises such as Halo and Call of Duty. He eventually switched to PC gaming in March 2012, where he got his first taste of esports with League of Legends. Ever since August 2017, Toldersma has been part of our broadcasting team. His first Rainbow Six tournament was a show match on Firstlook, before the actual launch of the game itself. From that point onward, he has provided commentary for nearly every Dutch event and has casted three seasons of the Rainbow Six Challenger League in English. If you ask him what his most fond Rainbow Six memory is, he’ll probably say TolderHap forever. Previously known for her high-quality Siege Twitch streams and YouTube videos she brings loads of game knowledge to the table. Add to that her fun and outgoing personality and you will understand why she is becoming an established value to the Benelux casting team. She casted the Challenger League qualifiers before joining the Benelux Talent line back in 2020. She then got the chance to cast the Benelux Cup Season 1 and the Benelux League Season 6, quickly becoming a favorite among the community. Other past experiences include contributing as an analyst for the Benelux League S5 finals, as well as casting the 2020 European Six August Major and, most notably, being an analyst for the 2022 Six Invitationals! 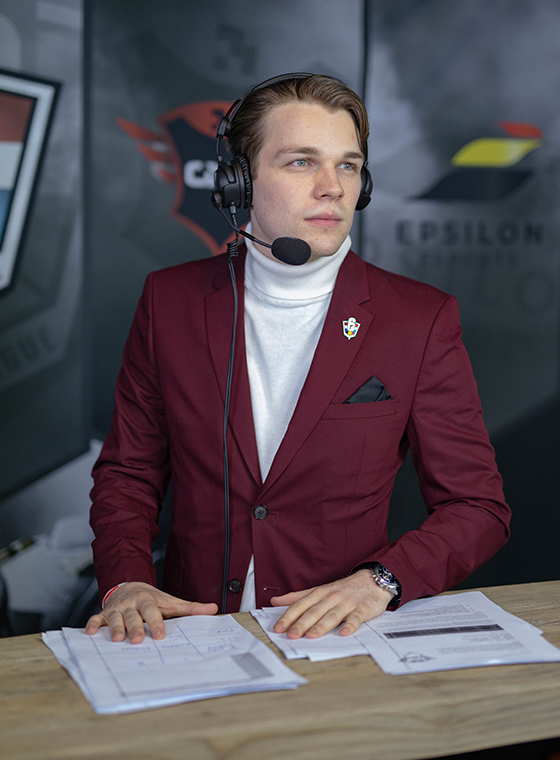 A former PS4 Siege player who decided to switch to PC after visiting a LAN final. In his debut season on PC, Anthox and his team made it to 4th place of the Benelux Championship S3 LAN finals. With this experience Anthox got asked to be an analyst at the Benelux League S4 finals. From that moment on he became a familiar face in the Benelux scene as he casted Challenger League S10, the Benelux League Season 5 group stage and finals, the first Split of the European League and the European Six August Major. Also, undisputed champion in the official R6 Benelux 30 seconds boardgame. Easy has been around the Rainbow Six Benelux scene for a long time. He played for Initio Gaming, with which he won the Benelux Championship early 2018. After his retirement as a player Easy started observing for Ubisoft Benelux and working as an analyst for mostly Trust Gaming, with which he won the Benelux League several times and also qualified for the Challenger League Season 9 & 10. Easy currently observes for all Benelux competitions, European League, APACN League and all major events across the globe. 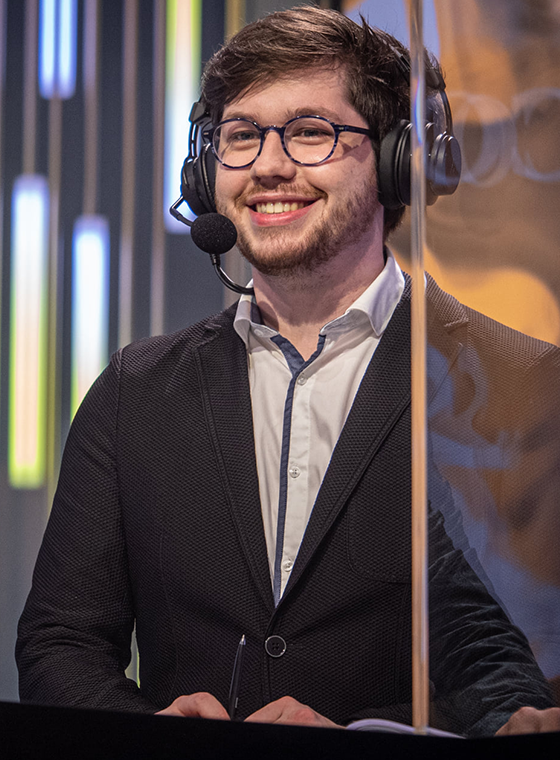 Hap was one of the first players from the Benelux scene to break through in the Rainbow Six Siege Esports scene, winning three Benelux Championships with Windigo Esports. When the Benelux League was created, Hap decided to convert into commentating, mostly as part of the Benelux League’s dynamic duo with Toldersma. Since 2020 you can mostly see Hap at work in the European League and APAC North Division. He also worked as a commentator for several Challenger League seasons, as well as the Six Invitational in 2021 and 2022. He is, however, still very much a part of the Benelux scene, appearing whenever he sees our Hap-signal in the sky. 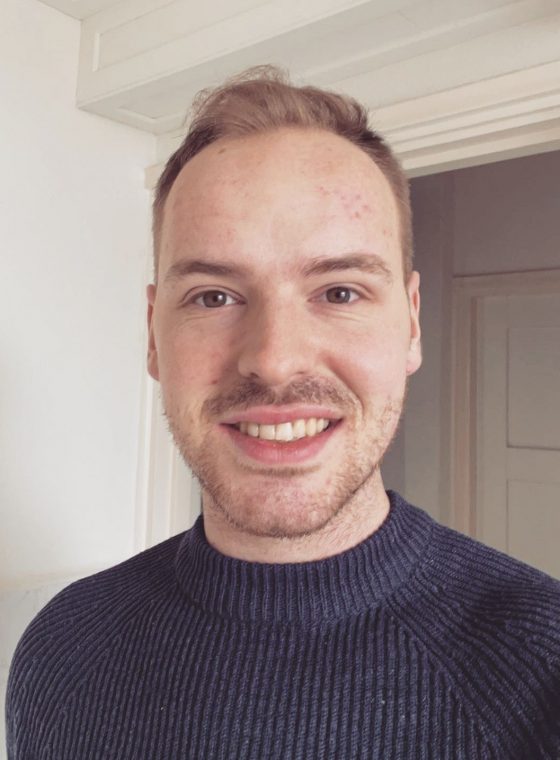 Erwin has been there since the beginning. He has been able to use his hands on ‘almost’ all live productions for Rainbow Six Benelux. He started as an intern and has grown to someone who independently performs live productions as a profession. His love for first person shooters and esports made him where he is today. Erwin has always been there thanks to his fantastic colleagues who radiate the same passion for esports.

Twitter Twitch
To make your visit to our website more pleasant and to enable the use of certain functions, we may use "cookies" and other tracking technologies on various pages. To find out more about how we use cookies and your options to decline them you can access our Cookie Policy. In addition, please read our Privacy Policy, which is designed to inform you about the processing of your personal data and your rights regarding this processing.